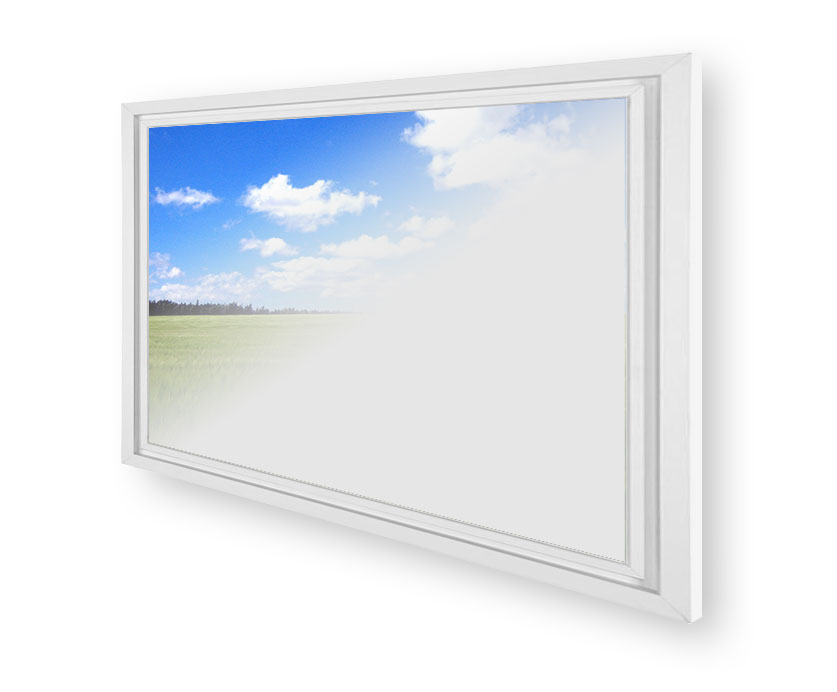 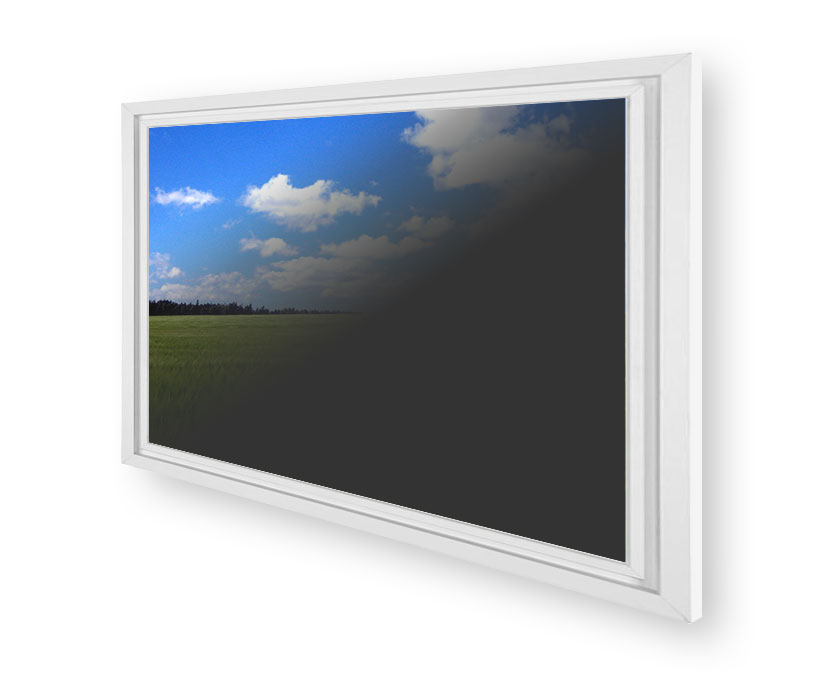 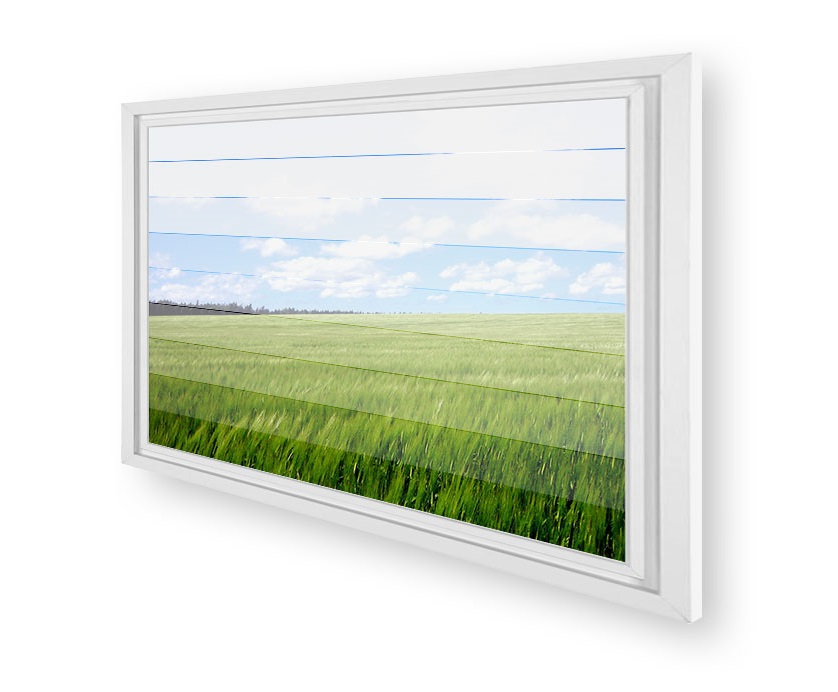 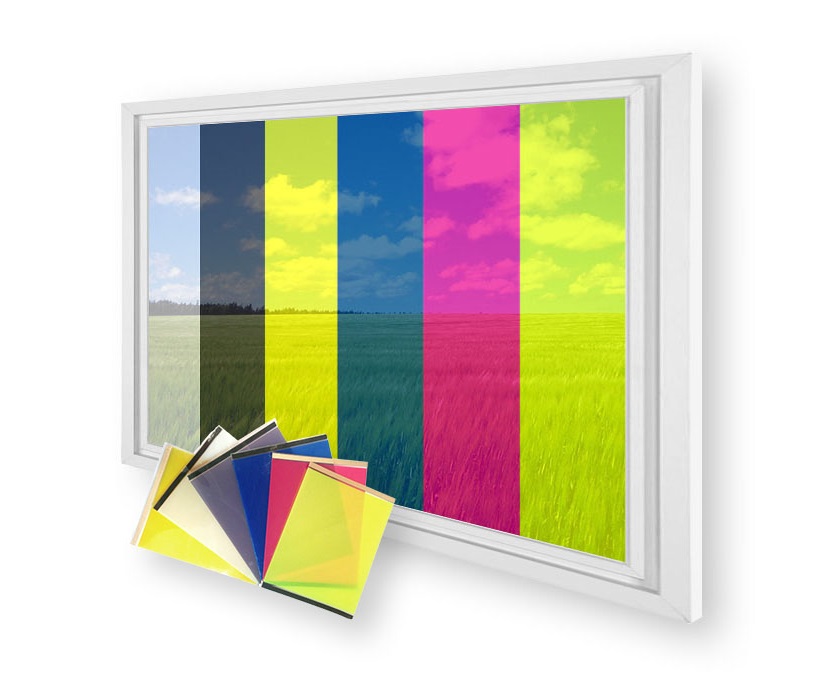 Click on the “On / Off” switch in the graphic above